Jordan R. Solomon has held the position of President and CEO of Ecostrat for over 20 years where he oversees the biomass advisory group, the biomass supply group, and development of the new US National Standards for Biomass Supply Chain Risk. His responsibilities include new project origination, evaluation and commercialization, corporate strategy and team support. His areas of expertise include project development, supply chain risk-assessment, bio-resource trading, contracting and financing, and risk mitigation for bio-feedstock supply and export.

As head of the biomass supply group, Jordan has overseen development and operation of biomass supply chains for over 5,000,000 tons of feedstock over two decades for bioenergy, biofuel, and biochemical projects. He has negotiated, structured supply chains, financed and executed bulk shipments of biomass overseas to Europe and Asia. In 2003 Jordan led the team that executed the first bulk vessel shipments of wood pellets from the east coast of North America for the nascent European biopower industry. In 2004 he established the export chip market from the US to Turkey by de-risking the US biomass supply chain and sending the first full vessel shipment of woodchips for the composite board market, an overseas market which now intakes over two million tons of chips per annum. In 2014, he led the team that established the supply chains and oversaw the shipment of 225,000 tons of wood fiber from the US south overseas to Daewoo North America.

He has previously served on the Board of First Asset Renewable Power FlowThrough Limited Partnership as a Director of First Asset Power Funds Inc. (I, II, III, IV) and on the Board of Directors of the public Special Purpose Acquisition Corporation (SPAC) Dundee Acquisition Ltd. (TSX: DAQ.UN). He currently sits on the Bioenergy Feedstock National User Facility Advisory Board (Idaho National Laboratory / US Department of Energy). 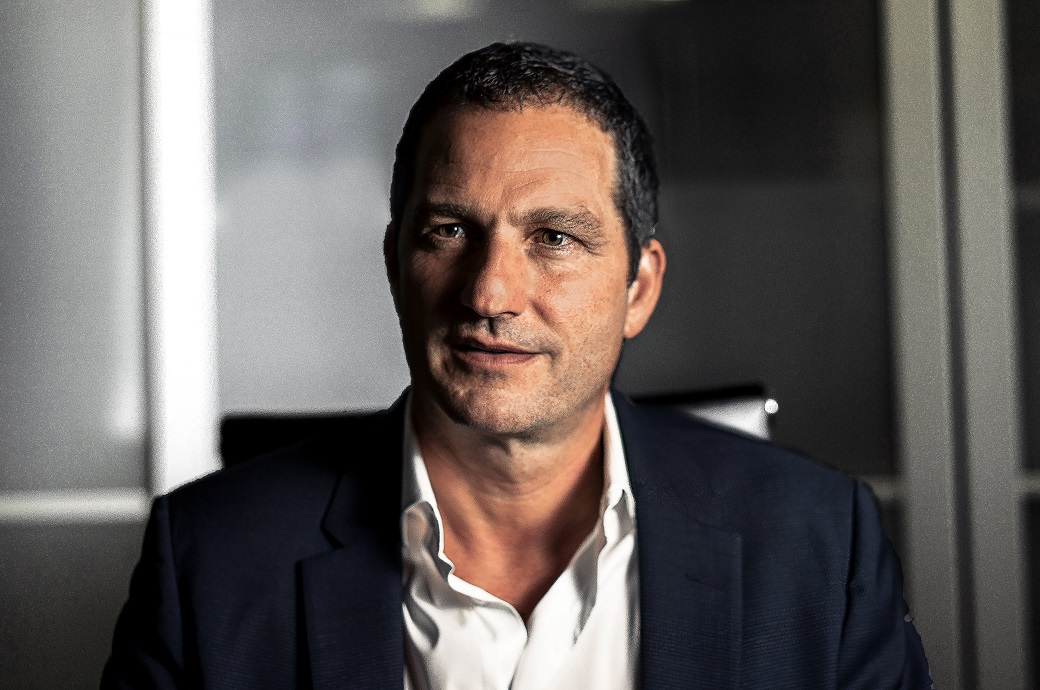